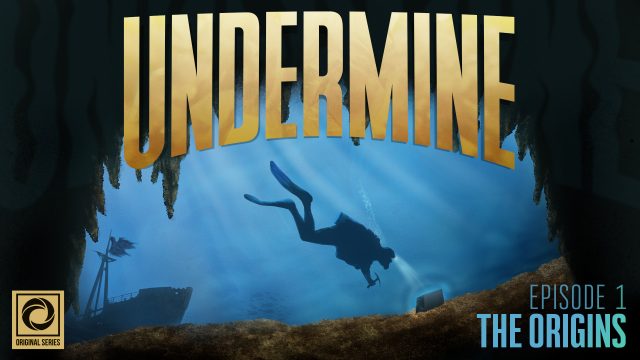 How did a band with no major label from a small city in Northern Vermont become one of the biggest bands in music within a decade? What were the origins of Phish and what laid the foundation for their cultural timeline and organic growth? In the first episode of Undermine, Phish lyricist Tom Marshall brings in the perspectives of fans and collaborators who saw their rise in Vermont and helped to create the scene that was critical as the band found their groove and structure in the early 80s.

Check out the first episode of Undermine below, and subscribe on Apple, Spotify, or wherever you get your podcasts.

Undermine is brought to you by Osiris Media.

If you liked this blog post, one way you could "like" it is to make a donation to The Mockingbird Foundation, the sponsor of Phish.net. Support music education for children, and you just might change the world.

Thanks for bringing attention to this. It was entertaining and informative.
Score: 4
2021-02-04 11:33 am, comment by Col_Radicones_Ascent

Nice! There was a void in my life without HF Pod.

next wednesday's episode will be the HFP crew!
Score: 1

Fun with Setlists Check our Phish setlists and sideshow setlists!
Phish News
Subscribe to Phish-News for exclusive info while on tour!

Phish.net is a non-commercial project run by Phish fans and for Phish fans under the auspices of the all-volunteer, non-profit Mockingbird Foundation.

This project serves to compile, preserve, and protect encyclopedic information about Phish and their music.

The Mockingbird Foundation is a non-profit organization founded by Phish fans in 1996 to generate charitable proceeds from the Phish community.

And since we're entirely volunteer – with no office, salaries, or paid staff – administrative costs are less than 2% of revenues! So far, we've distributed just about $1,500,000 to support music education for children – hundreds of grants in all 50 states, with more on the way.